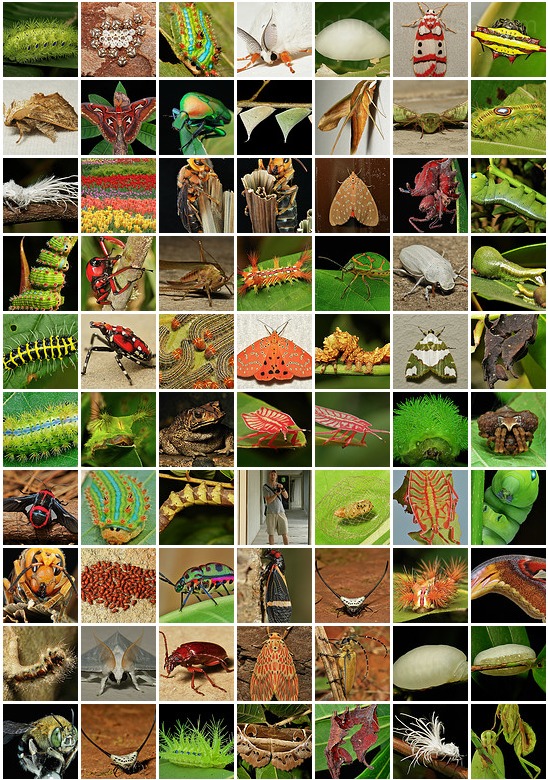 Posted by itchydogimages (Pu'er, China) on 6 August 2014 in Animal & Insect and Portfolio.

This is my 1107th consecutive daily posting on my SINOBUG photoblog here on Aminus!
Unfortunately I am going to make it my last for the time being. This daily photoblog was always a sideline to my flickr account where all the images are drawn from. My flickr (https://www.flickr.com/photos/itchydogimages/) has attracted 8,500,000 views in that same period (around 15,000 views/day). I also have a very popular blog on tumblr, SINOBUG (http://sinobug.tumblr.com) which now has 107,000 followers. I average about 30 views a day here on Aminus, almost undoubtedly the same loyal people each and every day. Although your viewage is equally as important to me, I no longer have the time (or more honestly, the motivation) to maintain this particular venture. I would encourage you to bookmark one of the other sites if you are interested in the Chinese entomological subjects I capture. None-the-less, I am very grateful for anyone's interest over the past three years, particular those that check in regularly and comment.
Cheers
John (itchydogimages, SINOBUG)

A wonderful collection of impressive macro photography ...
Sorry to hear you leave AM3 but I´ll try to keep in touch via Flickr ...
Thanks for sharing all these fabulous insects ...